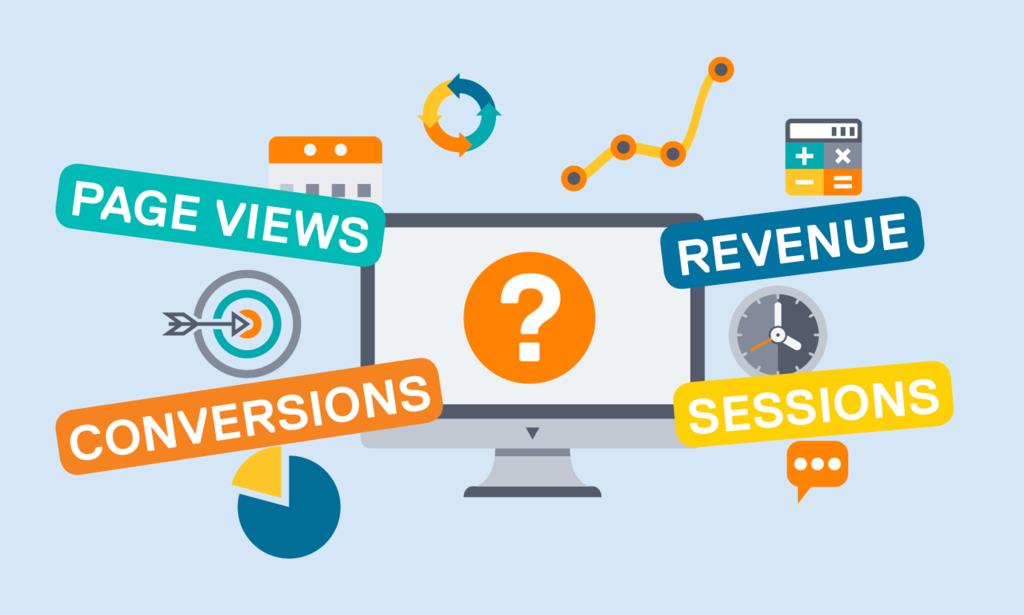 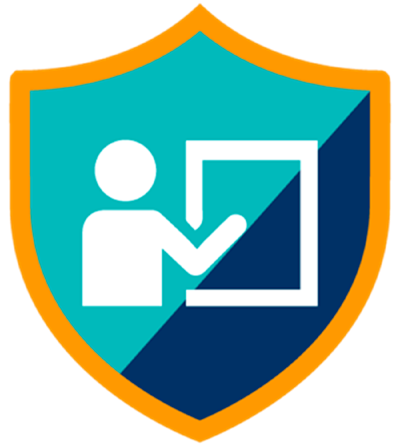 Recording from the Live Event, Fall 2018

Dive deeper with this advanced on-demand Google Analytics training to find the buried treasure in your data: the gems that will inform your strategy to drive greater impact both online and off. Learn how to tell a story with you data to better communicate that impact with your donors, supporters, board, and employees. Start building a data culture at your organization.

This 200-level on-demand course offers self-paced content for the advanced beginner. This can include videos, self-assessments, activities, checklists, links to external resources, handouts, live events and quizzes. All course content is available for at least one year, or until the course content is no longer relevant. Live events are always recorded and archived in the course for you to access at your convenience.

You can gain TechPoints by accessing and interacting with course content such as watching a video, completing an evaluation and clicking on links. This course requires you to earn 20 TechPoints to access your course certification. 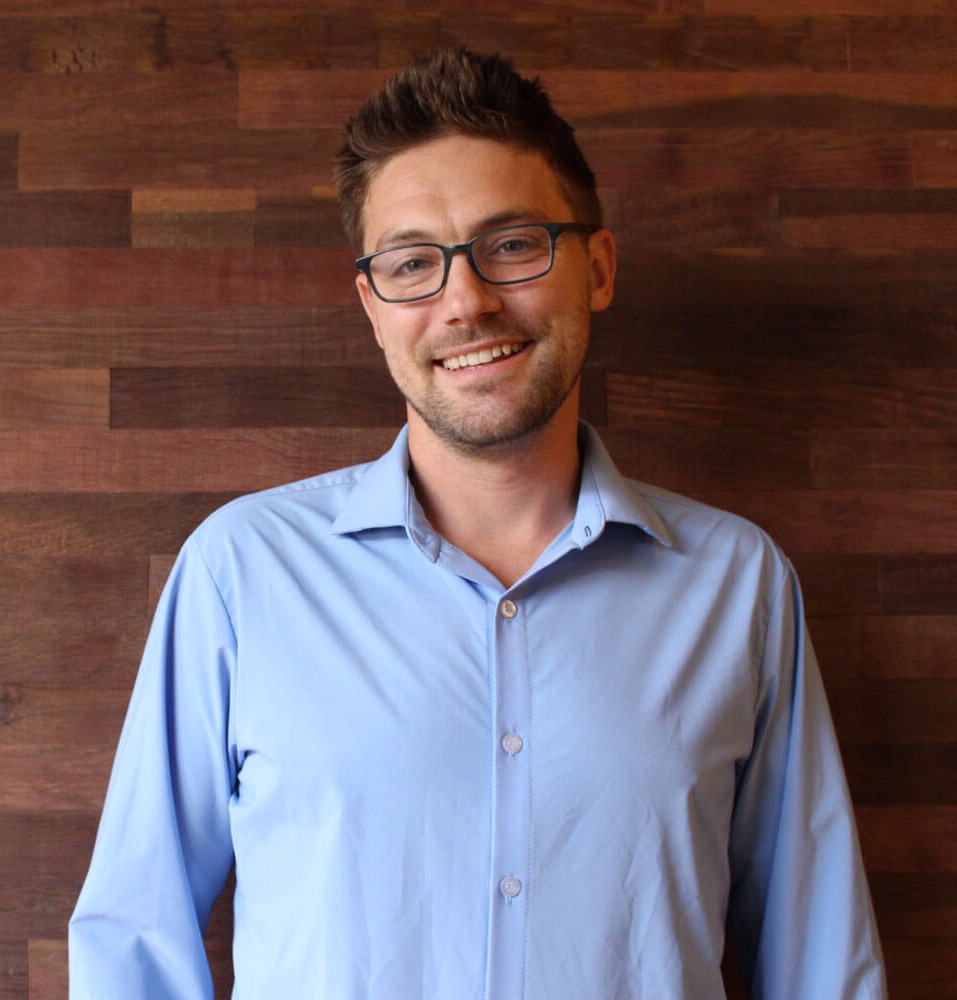 George is the Founder and CEO of Whole Whale, and the co-founder of PowerPoetry.org. Prior to Whole Whale, George was the CTO of DoSomething.org. Under his leadership, the organization became an innovator in social media, mobile technologies and social cause. During his 7 years at DoSomething.org, he oversaw the complete overhaul of the site twice (winning a Webby Award and nominations), helping to build a community of over 1.5 million young people taking action.

George founded Whole Whale in 2010 with the goal of helping more nonprofits benefit from the digital strategies he was using at DoSomething. Since then, George has worked with over 50 nonprofits to increase cause awareness, multiply meaningful online engagement, and train teams to implement strategic use of data and technology. He is also a speaker at conferences and workshops around nonprofit technology.